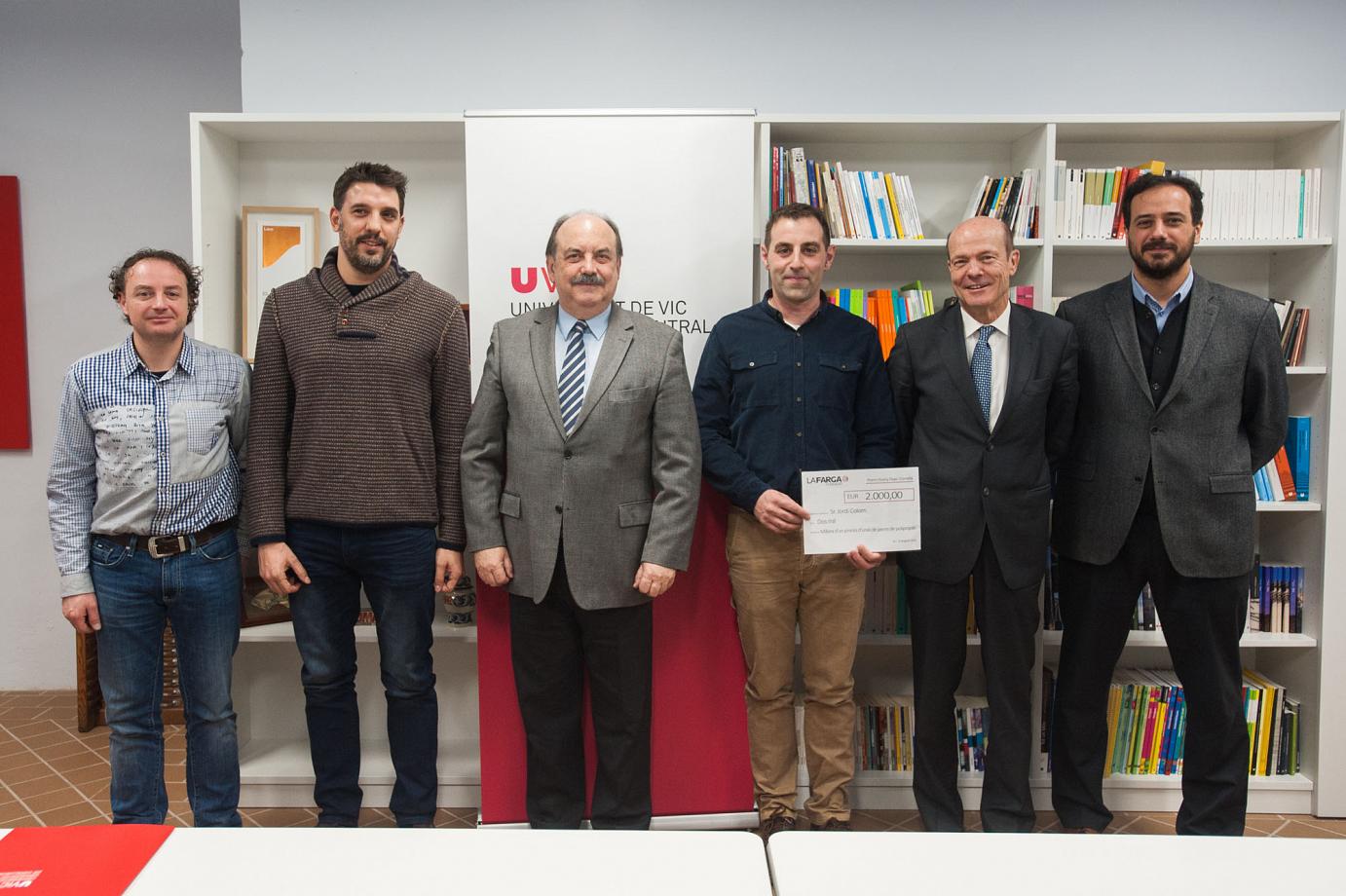 The Foundation contributes to the environment supporting, promoting and participating in cultural initiatives.